Please view our academy governors below.

Steven is a Risk and Audit Manager with a primary focus on Finance, Health and Safety and Risk Management within the corporate sector. He grew up in North Hykeham and then, after living in various cities around the UK with work, returned twelve years ago where he now lives with his wife a daughter – who has just started Ling Moor in EYFS. Steven also serves as a School Governor at St. Johns Primary Academy in Bracebridge Heath – a role which has been held since 2009. Steven is passionate that all our children get the highest level of education and support the staff in making this happen. His interests include going to the gym, socialising with friends and cycling. 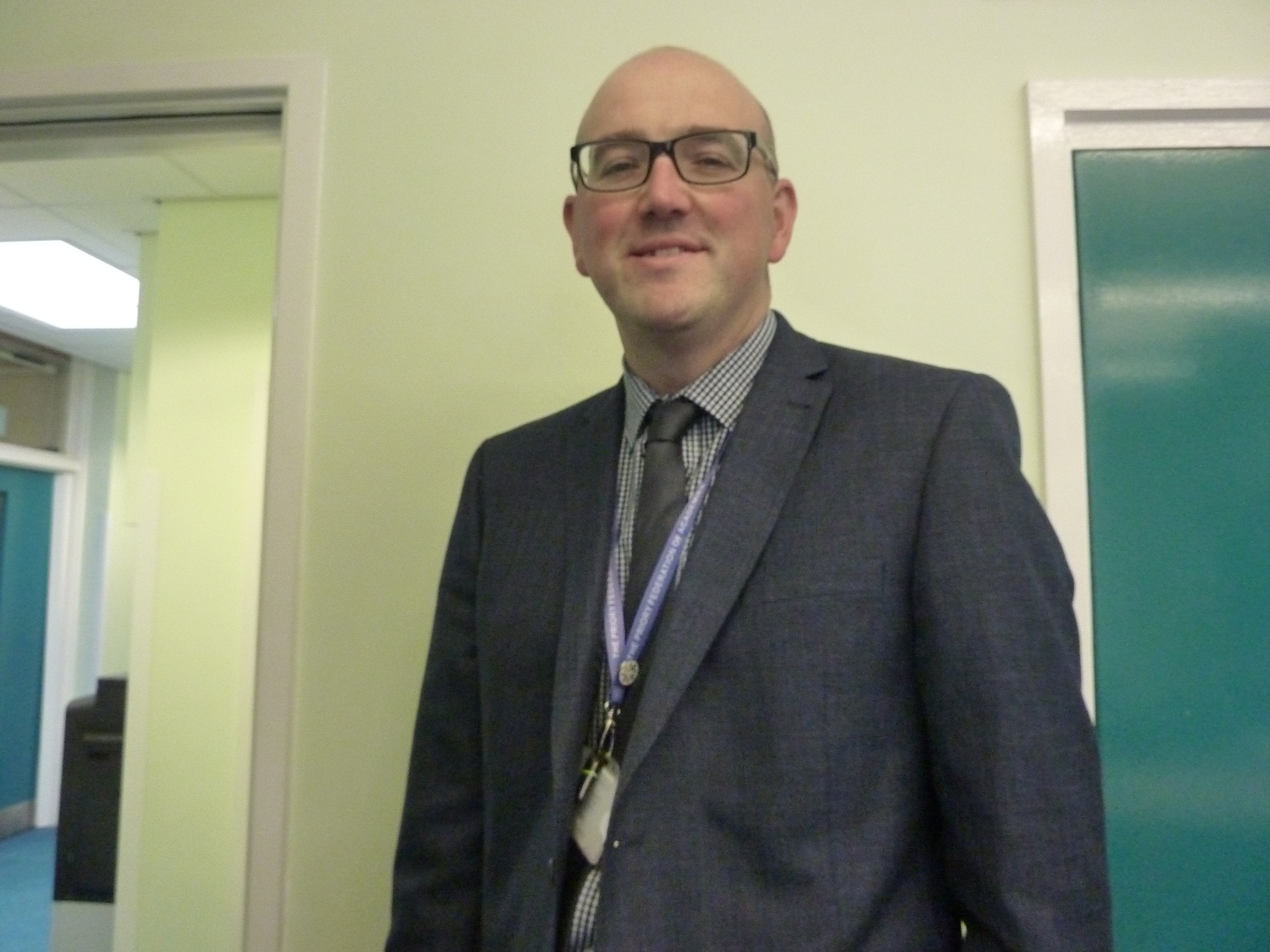 John is the Headteacher of Ling Moor Primary Academy. He has been working in education for the last 15 years and has developed a wealth of experience in a range of different settings. He has high aspirations for all of the pupils at Ling Moor Primary Academy and works tirelessly to ensure that the the school offers the best provision possible for all members of the Ling Moor family. He has two children, both in primary education, and enjoys playing, umpiring and coaching hockey in his spare time. 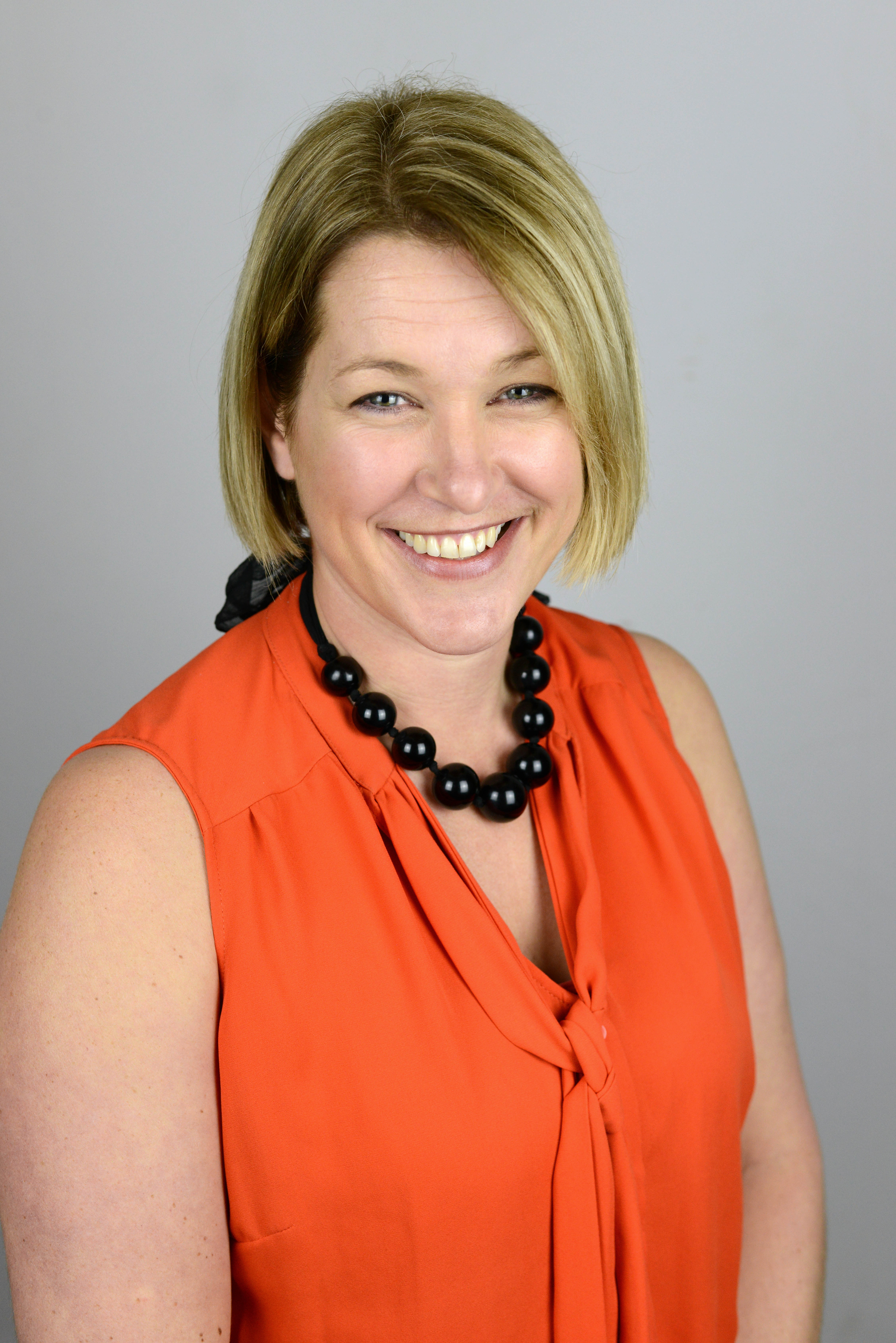 Emma is a chartered accountant and director at Nicholsons Chartered Accountants, having joined the company in 1999 and qualified in 2002. She is married to Michael, who is one of Ling Moor’s resident childminders, and has two daughters, one of whom is at Ling Moor and with one having just moved on to secondary school. Emma uses what free time she has to explore the great outdoors (either on foot or on two wheels), spend time with friends or enjoy holidays – and is a firm believer that you can’t beat this country when the sun is shining. She has recently completed her first triathlon. Emma joined the board of governors at Ling Moor in 2016. 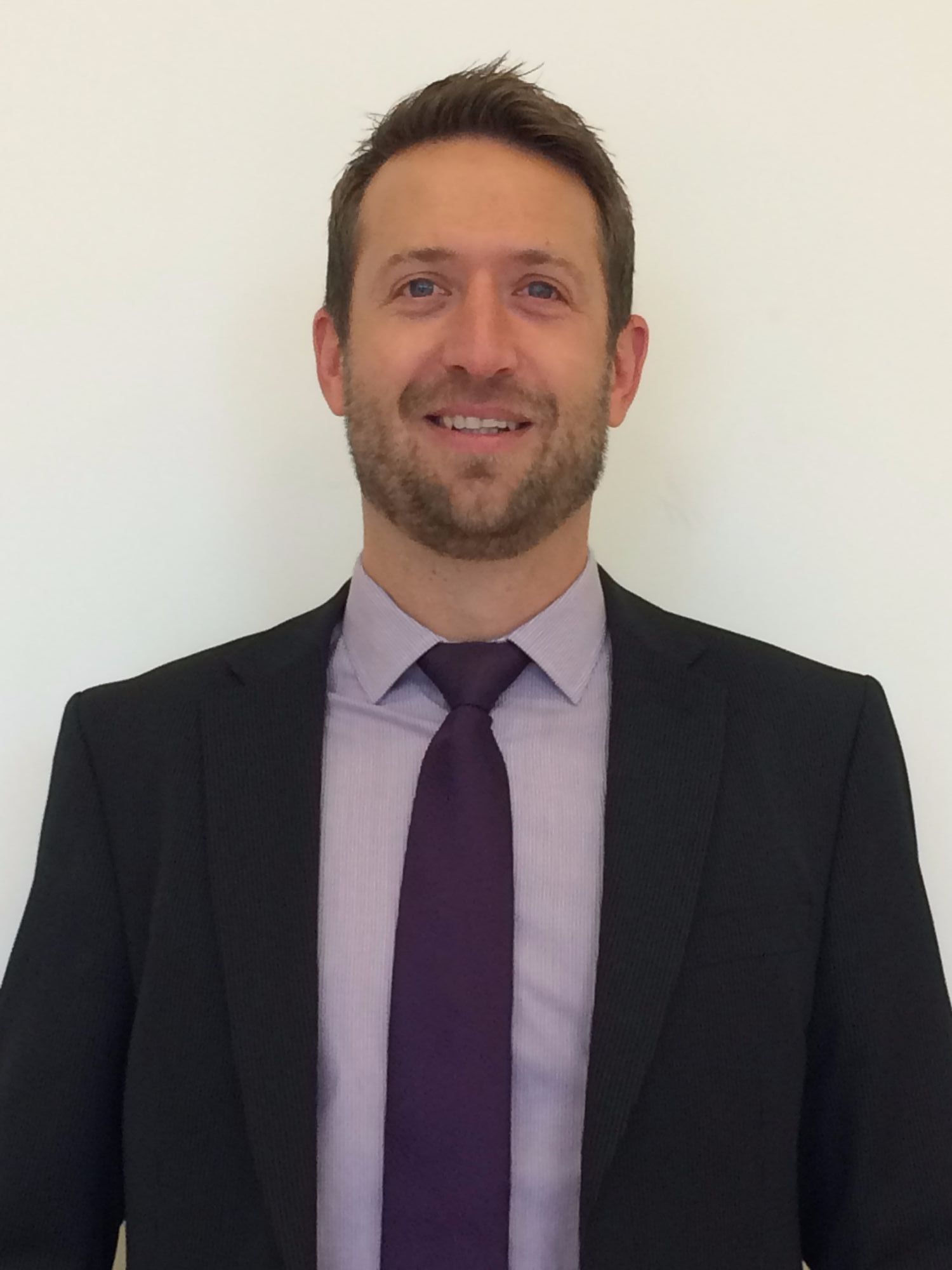 Matthew has over 15 years experience working as a civil servant and local government officer. He is currently the Admissions and Education Provision Manager in Children's Services for Lincolnshire County Council and his responsibilities include the planning and delivery of school places for the county. He has two children, a son and daughter, who both attend Ling Moor Academy. 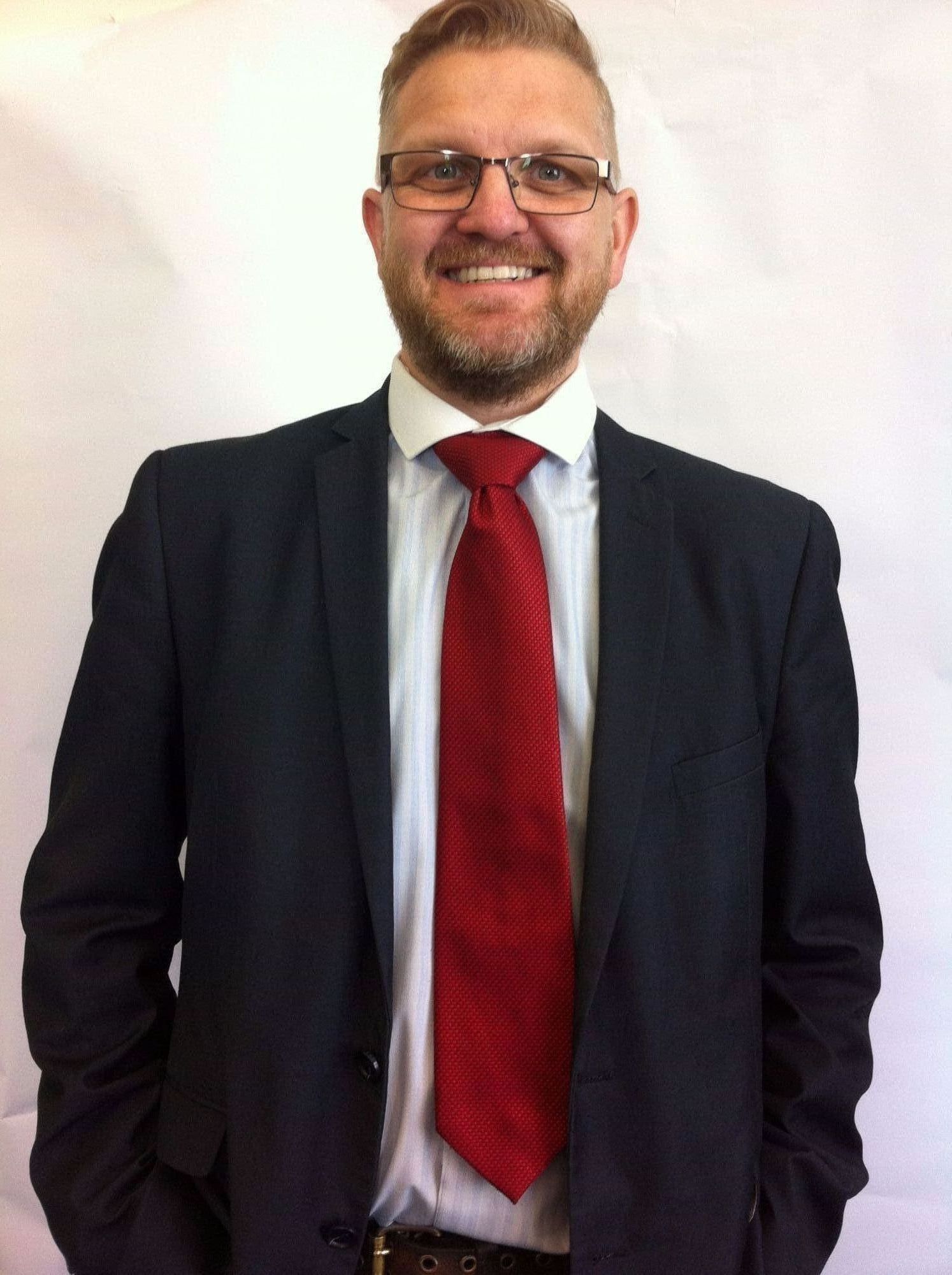 Neil is an experienced and qualified HR (Human Resources) consultant. Since 2006 he has managed his own HR management consultancy which provides tailored advice and documentation support solutions to SME employers. His daughter also attends the Academy. 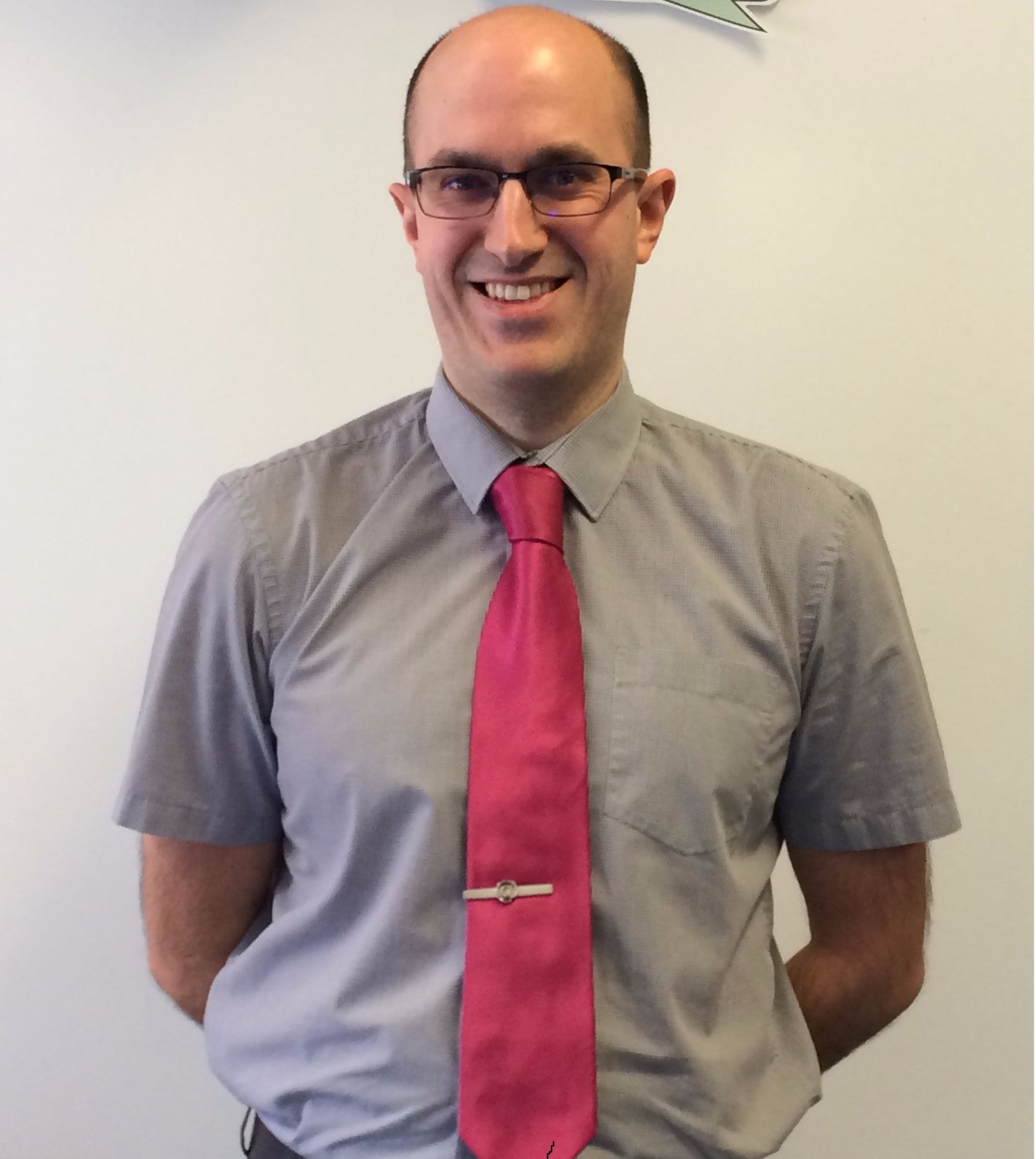 Nathan has over 20 years experience working in ICT. During this time he has worked in three different Lincolnshire secondary schools and is currently working as the ICT Services Manager for the Robert Carre Trust in Sleaford. Nathan has one child currently attending Ling Moor Primary Academy. 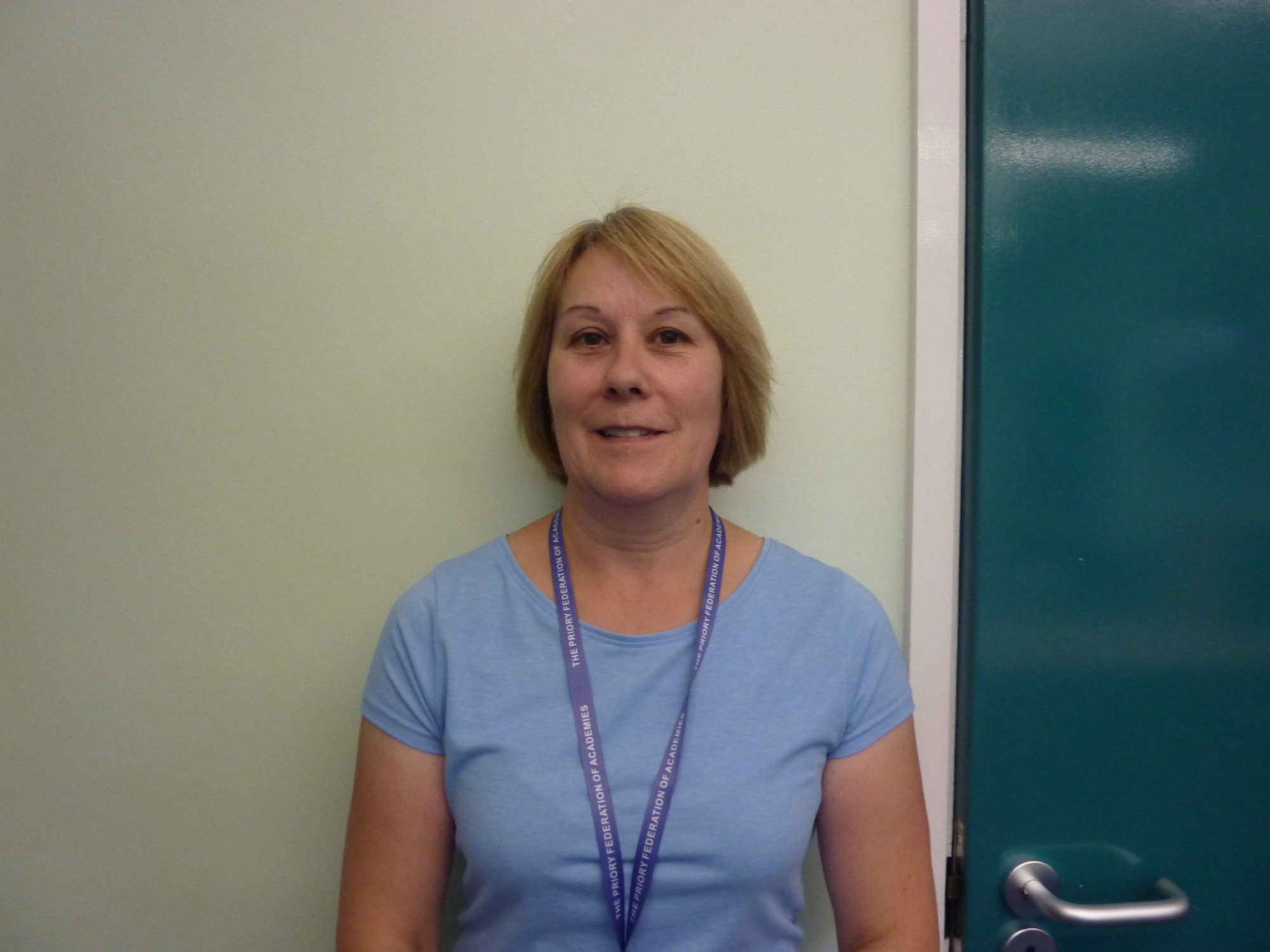 I have worked in the education sector for the past 24 years mainly involved in Early Years. I am interested in and am enthusiastic about children's learning and want to ensure that right from the beginning all children get to achieve their potential. I see myself as a critical friend to the Ling Moor family. 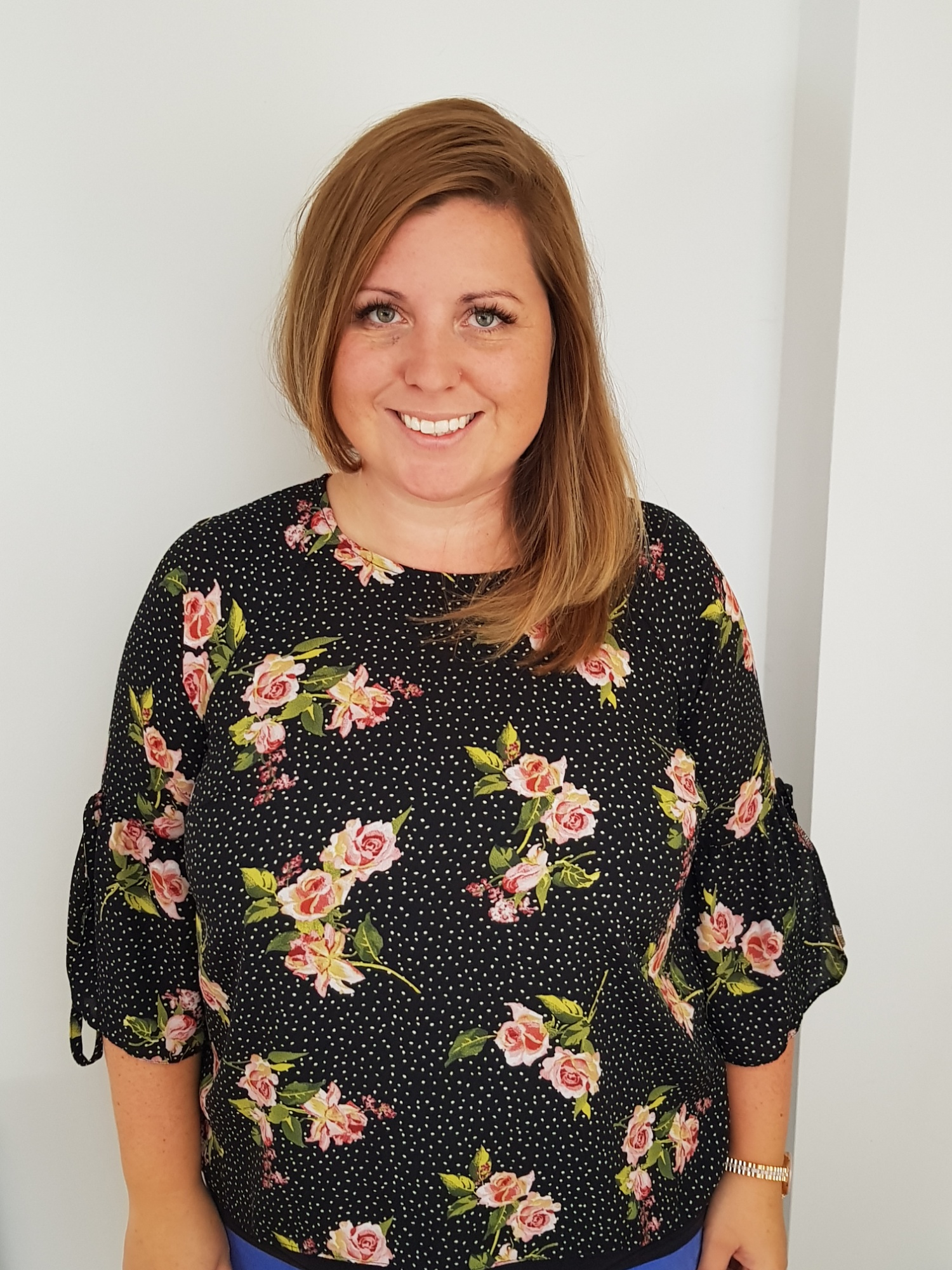 Sarah is a Primary School Teacher and has been working in education for 13 years.  She currently works at Heighington Millfield Primary Academy, where she has taught Key Stage 2 classes for the last 9 years.  Sarah is a North Hykeham resident and has two daughters who attend Ling Moor Academy.  Using her background and wealth of experience in education, Sarah is passionate about supporting the Academy in any way she can in her role as Parent Governor. 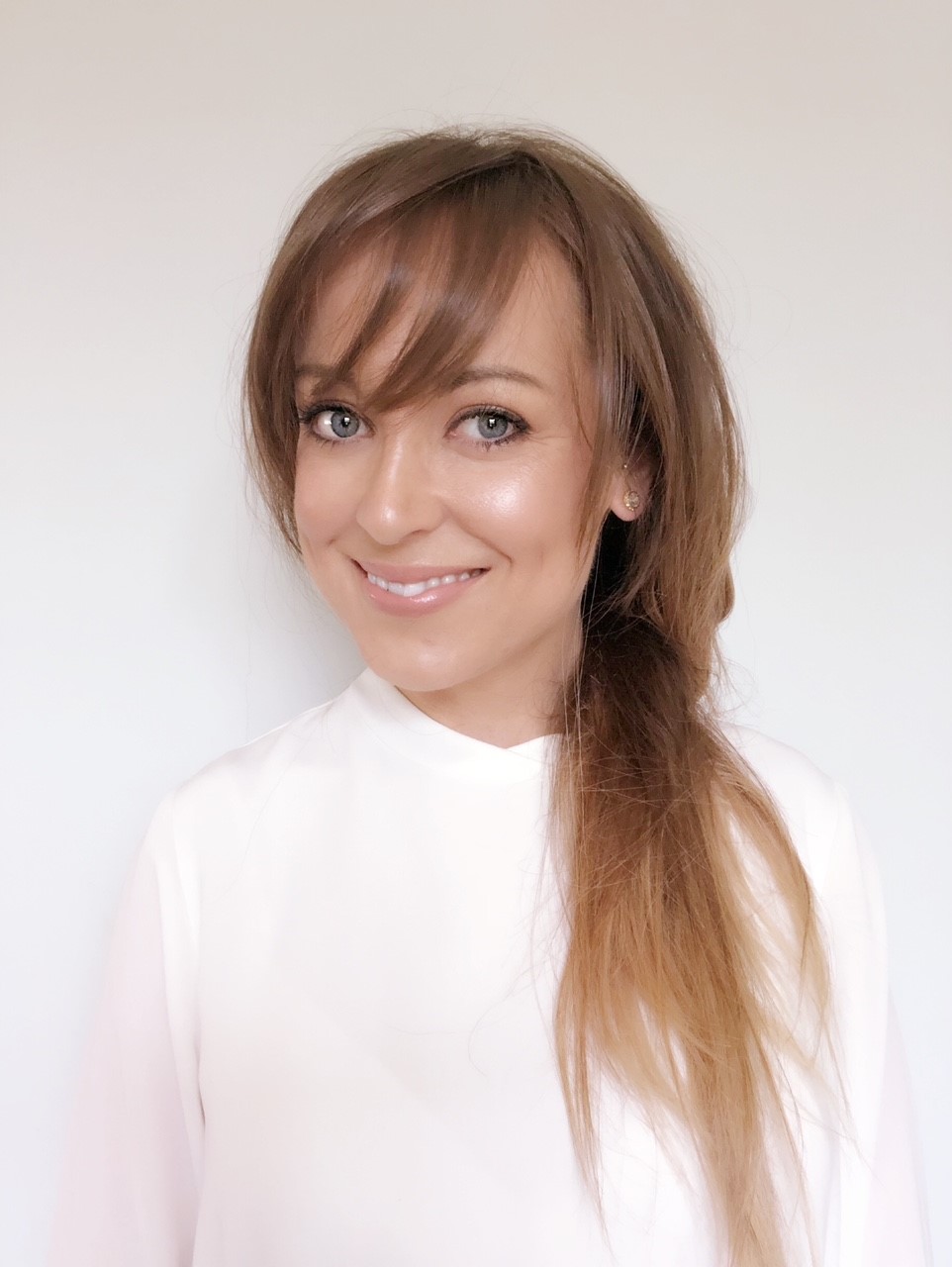 Nancy is a lawyer and Head of Governance for a National Sporting Governing Body. She is passionate about inclusion, good governance and ensuring children have a safe and nurturing environment in which to learn in. Nancy grew up in North Hykeham and, after travelling the world, returned to the area where her children were born. Nancy has a son and daughter in Year 1 and Reception and is delighted to be able to support the Academy through her role as Parent Governor.